When Should You Lock Your Husband In Chastity? 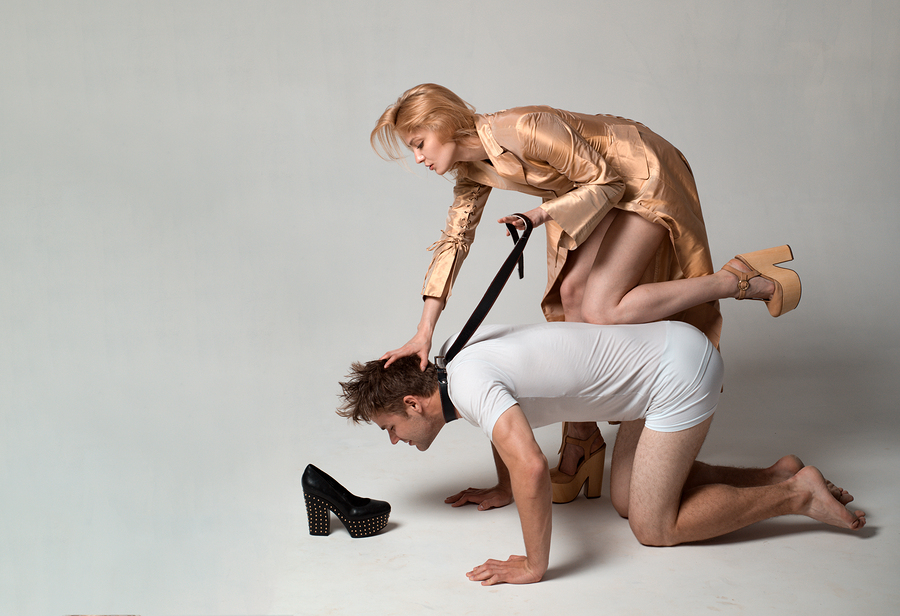 I’ve had my husband locked in a cage for about two years now. I only let him out for a few hours every
couple of months. It keeps him motivated to keep doing the things that he’s supposed to be doing. I
always knew that I would end up with a locked husband, but it’s not as obvious for every woman out
there.

Lots of them ask me when they’ll know that it’s time to take the step and put their husbands in a
cage. Here’s what I think about saying when they ask me.

Every relationship is different

It doesn’t need to be said that every single relationship out there is different. You never get the same
thing twice. That means that no one can tell you when it’s time to lock up your husband. That being said, there are signs that it’s time. The first and most obvious is cheating. If he’s cheated on you, then you need to lock him up for good. It doesn’t matter how much he protests. If he did it once, he’ll do it again.
Put him in a cage and know that he won’t be able to cheat on you again.

Get the chores done

The second sign is that he’s not keeping up with the chores. That means that there’s no reason for him to try. If you’re having sex with him, then he’s getting everything he needs. If he’s allowed to jerk off, then he’s still satisfied and doesn’t need to impress you.

That’s where the cage comes in. Put him in it so he can’t touch himself anymore. That will make him desperate for your approval. Only let him out after he’s done everything that he was supposed to. It will make the both of you much happier in the long run.

Finally, always remember that it’s completely up to you. You don’t have to do it at a certain point. You
can do it whenever you want to. If you want your husband to remain chaste, then you have to make it
happen. Just telling him to do it won’t accomplish much.

If you want him locked up, then lock him up. It doesn’t matter what anyone else thinks about it. He’s your husband and you can make your decisions as you see fit. You’ll find that locking him up was the best decision you ever made for him.