What Is A Chastity Keyholder?

The word chastity is derived from the Latin word “castus” meaning “morally pure”. We use it to describe the act of abstaining from having sex of any kind. Parents (especially religious ones) have often urged their children to practice chastity for generations in the attempt to keep them from having sexual intercourse before marriage.

In our modern society, the focus of the act of chastity and the use of the word has become associated with a type of tease and denial fetish that grows more and more popular by the day. Parents talking about their young girls wearing chastity belts has been replaced with grown men talking about the best chastity devices so their sexual gratification can be controlled by their partner. 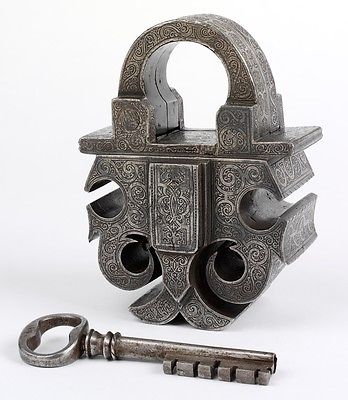 The partner of a chastised man is commonly called the “chastity keyholder”. This is a term that is quite literal because modern chastity devices are attached with a padlock to which their partner, and only their partner, holds the key.

The lock perpetuates the fantasy that the man is locked away and only allowed release when their partner unlocks their device. The chastity slave is completely at the mercy of his keyholder who may leave them locked in their device for an extended period of time.

If you are a man, you have probably been forced to abstain from sex for long periods of time when you couldn’t find a date. Do you remember how it felt to have that first release after a long period of abstinence? It was pretty intense wasn’t it?

The results can be wildly different depending on the person and the length of time they are in a chastity device. This brings a sense of adventure to your lovemaking where new ple