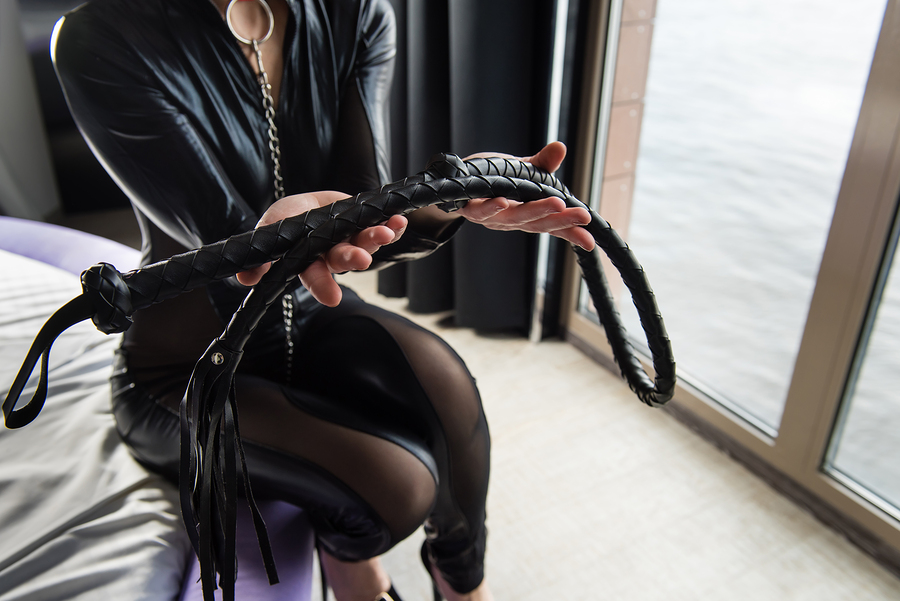 There comes a time in every dominant woman’s life when she has to decide whether or not she’s going to allow her submissive male to orgasm.

Many women feel that it’s a healthy choice that will keep her male happy and safe. Others simply see it as a reward for following orders throughout the week or month.

Either way, she also has to decide how she’s going to let him achieve his orgasm. Most women don’t enjoy granting him the right to have sex with her, so other methods have to be employed. It’s always best to make sure that the act involves a good amount of submission to keep him in his place.

If a layer of submission and humiliation is desired, the woman can always order him to ejaculate on something specific, like their shoes or the floor. Once he reaches completion, he can also be ordered to eat his semen to complete his submission.

As long as it’s been a long time since his last ejaculation, he’ll be able to achieve orgasm. He can also be ordered onto his back to have his penis pressed and stroked by her naked foot or in high heels. Once again, the semen can be eaten by the man to make him feel more submissive.

Why not join in discussion in our male chastity forum >>

It’s the most effective way of keeping in his position within the relationship and reminding him of his place. Once these acts are completed, he can be reinserted right into the cage until his next treat.