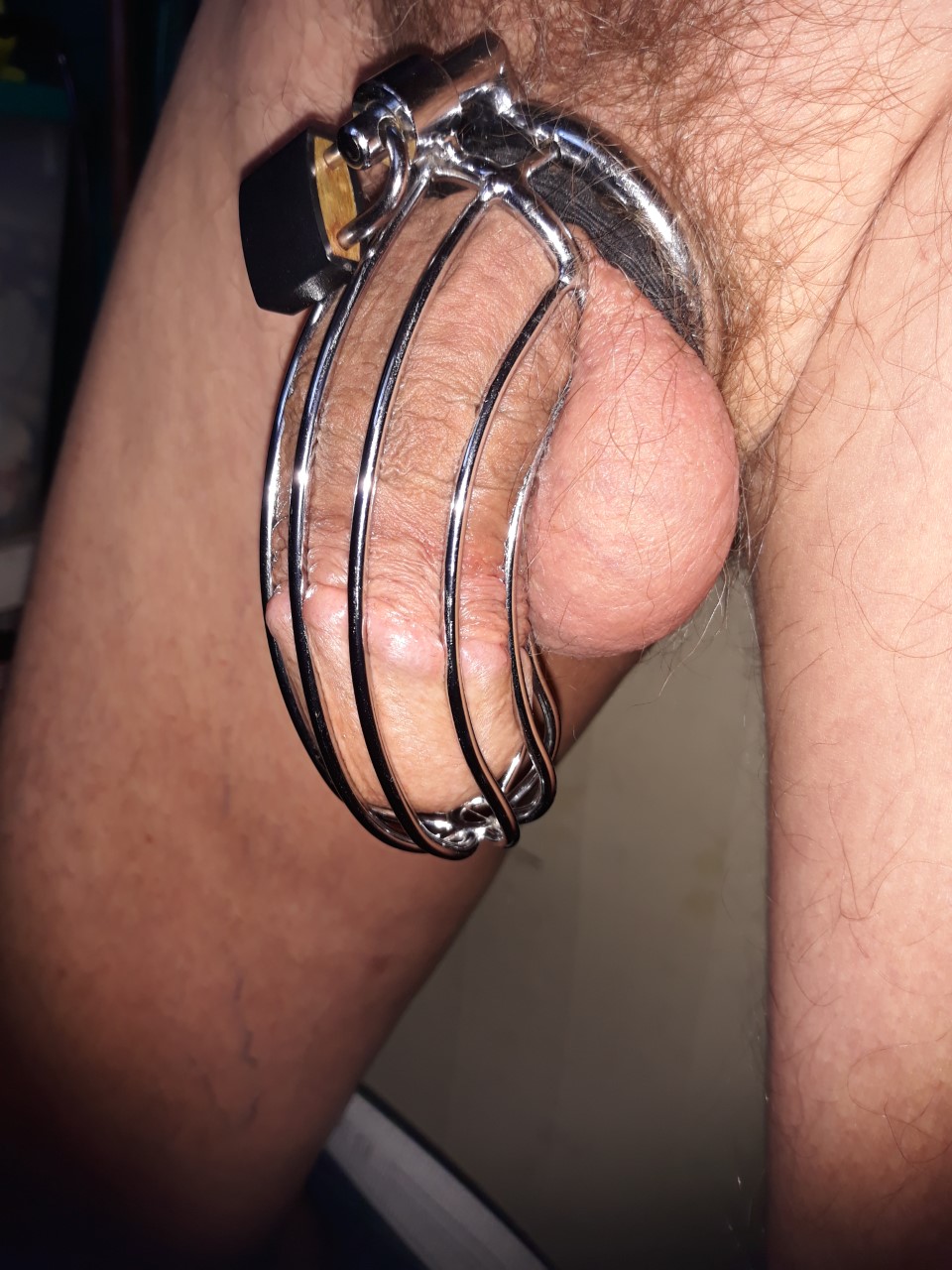 A big part of the reason that I married my wife was because she looked just like her mom, who at the time was 50 and gorgeous–imagine a cross between dana delaney and morgan fairchild. I hoped my wife would end up like that decades later.

Barbara, my mother-in-law also comes from a family that worships beauty, so when I proposed to her daughter, Nina, it started a long period of sexual tension between us.

At our wedding, my mil’s friends were all making lewd comments about what they’d do to me if they were my bride and many were actively checking me out. I spent years trying to get a view up Barbara’s skirt, down her shirt and making my hugs linger just a little too long, as I pulled her hips into me.

I noticed over the years that Barbara and her daughter Nina were very similar. Both lived lives of leisure, content to have their husbands work themselves to the bone, so they could lounge around the house, drink coffee, watch tv, surf facebook for hours, never cooking, cleaning or shopping for the family (only for themselves).

Given my submissiveness to Nina, I found an older, controlling, selfish,almost bitchy beauty like Barbara even more sexy. I spent years trying to stop by her house as often as possible, often with little gifts. Other times, I’d text her and ask if she needed anything at the supermarket so she wouldn’t have to go to the effort. She’d ask me how I liked her new dresses and shoes and I’d often compliment her on how great she looked.

During one of our texting binges, she was waiting for me to pick her up and take her to the airport. Originally, she wanted me at 6 pm but shortly before 6, she texted me that she’d need me a bit later. I texted “please feel free to summon me as you wish and I’ll come over” She wrote back “love the word ‘summon’. I’m going to summon you from now on” and that turned our amorphous sexual tension into a concrete power exchange.

This brazen act by me was no doubt a reaction to my wife Nina, caging my cock–first in a cb-6000 and then when that broke, a tiny steel jailbird. I just felt so submissive and eager to serve women, I meant what I wrote to Barbara.

Over coming months, Barbara “summoned” me, many times–sometimes to fix something in the house, sometimes to opine on her new dress, other times just to hang out. I loved the tension and since my wife Nina had locked me in a chastity cage several years prior, the sexiness of it all was overwhelming me and making me more and more submissive.

One day, Barbara summoned me and greeted me at the door with a huge hug that lingered. I tried to protect my steel bulge from her body so that she wouldn’t detect the cage, but she chased me with her hip, then her hand and squeezed.

Barbara closed the door, locked it and asked what the hard bulge was. I told her “I’m just excited to see you” but she said that we’ve hugged many times before and she always sensed that I had a small penis, nothing so big or hard. She wouldn’t accept no for an answer or let me change the subject, so eventually, I opened my pants and showed her.

Frankly, I don’t know what I was doing all those years flirting with her if I couldn’t consummate if I ever managed to turn her on enough. I explained to Barbara what the cage did and why Nina made me wear it. At first she was horrified but when I explained that I love serving strong, beautiful, forceful women, that the cage, although frustrating as hell sometimes, just felt right and that over time, it made me more and more submissive to all women.

I told her that I was so happy to sacrifice my orgasms to give Nina more and then I could see her quick mind grasp it all. “So that’s the key that hangs around Nina’s neck!!! I asked her a while ago and she said it was nothing. I guess she wasn’t exaggerating.”

My already crimson face turned even more red and hot. I tried to close up my pants but Barbara said “nuh, uh uh. Not so fast. I want you to strip for me right now” I looked at her slightly in disbelief, not sure she meant it, but after looking at her face, I knew otherwise.

She said “follow me” so I stripped as we both went upstairs to her bedroom. She inspected my body, from my arms, pecs, stomach, butt, thighs and all over my cage. She stroked my blue balls and my perineum which made me shudder with pleasure and desire. She smiled and spent a while thinking with her hands on my hips. “I want you to show me how you give Nina oral. Do a good job.” So, Barbara lay down on the edge of her bed, spread her legs and I went down on my mother-in-law for 2 hours, eating her to countless orgasms.

She nearly passed out from all the pleasure and the hyperventilating. I waited there in front of her, nude, on my knees, enjoying the taste and smell of her as I awaited my next command.

After a while, Barbara regained composure, tried to stand above me, but her knees were buckling, so she just sat on the edge of the bed and caressed my hair as she looked into my eyes. “David. You are going to do this all the time for me. If you continue to obey me as well as you have, I won’t tell Nina about our inappropriate relationship and sexual banter. Is that understood?” “Yes, Barbara. I’d love to serve you.”

Barbara smiled, looked off into the distance and waved me away. I quickly dressed and left, feeling both jubilant as I finally managed to taste my mother-in-law’s pussy but also a little scared, as Barbara was a vengeful, selfish bitch and I knew there’d be no pity, no second chances if I ever failed to cater to her every whim. Then I drove home right to Nina to serve and service her as well.

Male Chastity Devices for Your Perfect Relationship 2018
Is He Ready For a Male Chastity Piercing?
How I Placed My Hubby In Male Chastity
Cuckolded By My Wife -The Ultimate Present
0
0
0
1