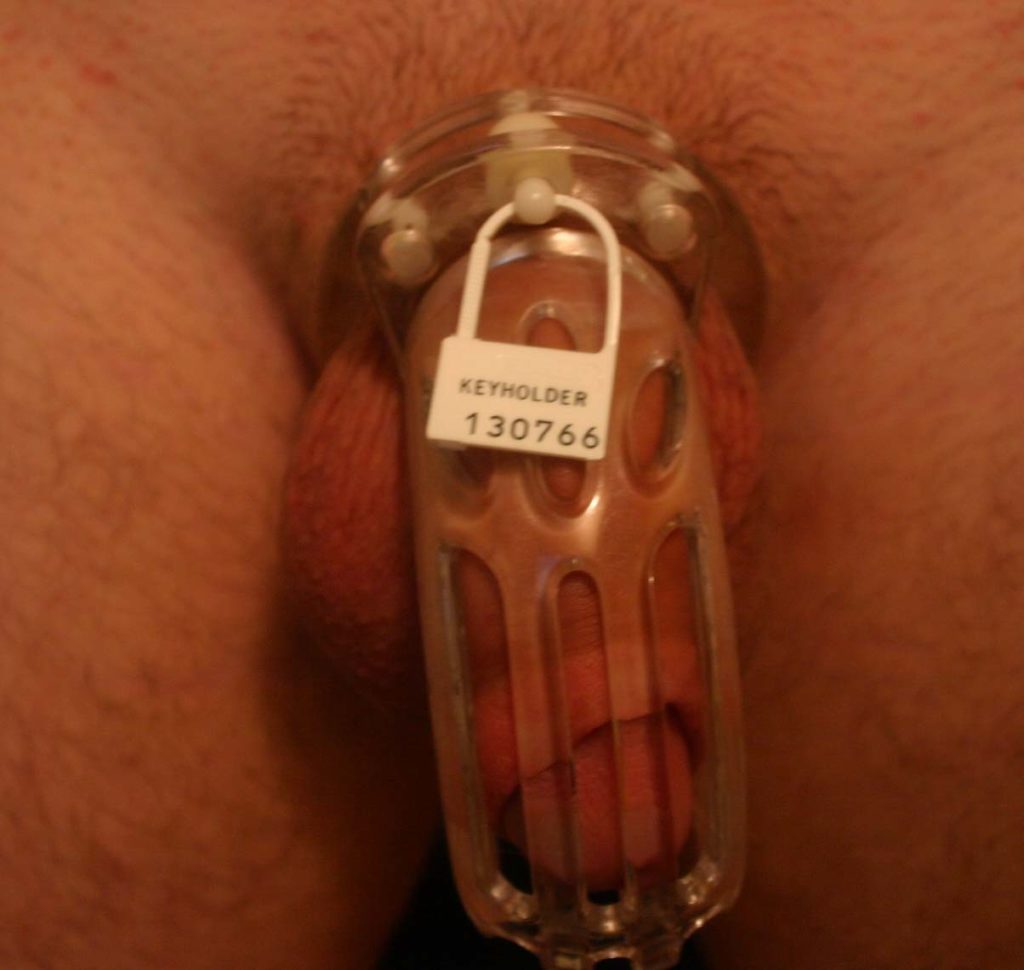 There are a lot more people in the world who fantasize about doing things than there are people who do them. You can see it everywhere you look. There’s always someone ready to tell about all of their kinky fantasies while making none of them come true.

That’s fine, but then you get a dangerous subset of people who manage to convince themselves that they’ve gotten way more experience than they actually have. These are the people who fantasize about things so hard that they start to think they know what the hell they’re talking about. These are the people on message boards who are always happy to dole out advice to other people.

They can speak on any subject in the world because they’ve read the advice of other fake experts on other messages boards. What you get is a deluge of falsities, half-truths, and conflicting information. At best, this is all going to be very confusing for a novice and make them put off their exploration of the kinks they want to try. At worst, it can lead to physical danger.

Let’s try to cut through all of the noise and find out what the real health concerns are over male chastity from actual experts.

Stephen H. King, MD is a board certified urologist. He spoke with Adam Savage for his Savage Love column on chastity cages. Here’s what he had to say: “As an urologist, my primary concern is long-term health and preservation of erectile function ‘down the road,’ (…) especially in someone young with many good erections ahead of him.”

He goes on to say that “I’d certainly caution against any long-term or continuous use of such a device, anything more than four to six hours, if it places any significant compression on the tissue directly.”

What he’s saying here is that having a cage that presses against your erection and wearing it for a very long time can damage your penis over time. It can affect your future ability to attain and maintain erections and that’s never good.

The thing to keep in mind is that it’s mostly the one-size-fits-all cages that do this. If you go in for a cheaper cage, that’s fine. Just don’t wear it for more than four to six hours at a time. If you want to wear a cage around the clock, you should really splurge for a good, custom fit model that will keep you secure while not putting pressure on your erectile tissue.

The Risks of Not ejaculating

A 2016 study followed a group of men over the course of two decades. It turned out that men between the ages of 40 and 49 who ejaculated more often had lowers risks of prostate cancer. The men with the lowest risk of cancer were the ones who were ejaculating at least twenty-one times a month.

That would make it seem like ejaculating prevents cancer, but that’s not the same thing as saying that chastity will cause cancer. Eating more vegetables can help prevent certain types of diabetes, but refusing to eat them won’t cause it.

The study also came to the conclusion that there was no link between ejaculation and cancer in men under the age of 40. This is all to say that a cage won’t cause cancer under any circumstances, but if you’re over the age of 40 and want to feel like you’re working to prevent cancer, you’ll want to dedicate at least twenty-one days a month to orgasms.

Finally, we come to the mental damage that may or may not be caused by chastity. While mental health is often overlooked, it’s a large part of everything that we do. Getting locked up in a cage could have unforeseen effects on our mental well-being.

Then again, maybe it doesn’t. Here’s what Debra Herbenick has to say on the topic. She’s a research scientist and professor at Indiana University Bloomington School of Public Health. “It’s not a health crisis if you don’t (have sex)… No one is going to say that abstinence for six months is going to hurt you.”

Of course, this comes with a caveat. Chastity is something that’s meant to be given, not forced on someone. It’s agreement between the person and his or her partner. Being forced into chastity against your will can cause severe mental health issues in the same way that being forced into sex can.

If you’re in a relationship that forces you into chastity against your will, then you’re in a bad and dangerous relationship. If, however, you want to add chastity to a healthy sex life, you don’t have to worry about risks to your mental health unless the chastity is triggering underlying issues.

So, with all of this information from real health professionals, we come back to the heart of the matter. Is it dangerous to play around with chastity? The answer is no. All you really have to do is make sure you have a chastity cage that’s meant for you. If you don’t, just practice some discretion on the amount of time that you wear it. Other than that, chastity on its own can’t hurt you.

Just make sure that it’s something you’re willing to do and that it’s not being forced on you. If it’s between consenting adults, then it can be the kind of fun that you’ve been looking for all of your life. It’s a very long and drawn out form of foreplay that can catapult your sex life to brand new heights.