Men Who Need Chastity In Their Lives 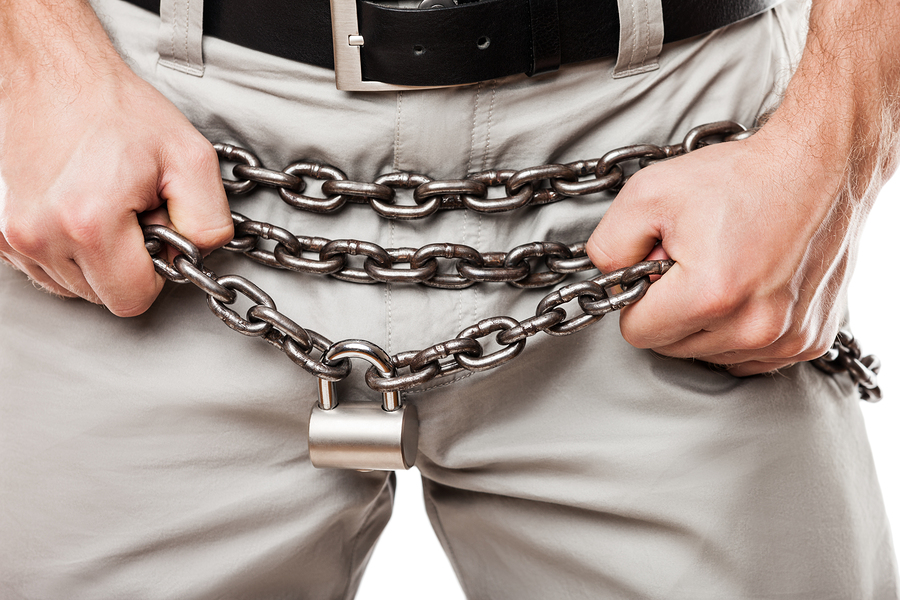 This is where male chastity comes in. It’s something that women can impose on their men to make sure they never wander in any way. It’s a great way to strengthen their relationship and keep it as the most important part of the man’s life.

No matter how many mistakes he’s made in the past, this is how he can be forced to always do the right thing. The biggest temptations will always come to men when their wife is away.

The entire world is open to him to do as he pleases. That’s why his desires need to be kept at bay. If the woman believes that she can simply trust him to remain chaste then she has nothing to worry about.

That’s almost never the case, though. Men think with their penises and can’t be trusted to stay true to the woman’s desires.

Most women will find salvation with the chastity cage. The cage will keep the man locked up so there’s no way that he can get any sort of pleasure at all.

He’ll keep his eyes on the ground and off of any woman in his vicinity. He’ll learn that his pleasure is always at the mercy of his woman and there’s nothing at all that he can do about it. No matter what he’s done in the past, he’ll never want to return to his ways.

He’ll become the model husband or lover and remain that way for the entirety of their shared life together.