The Realities Of Permanent Chastity 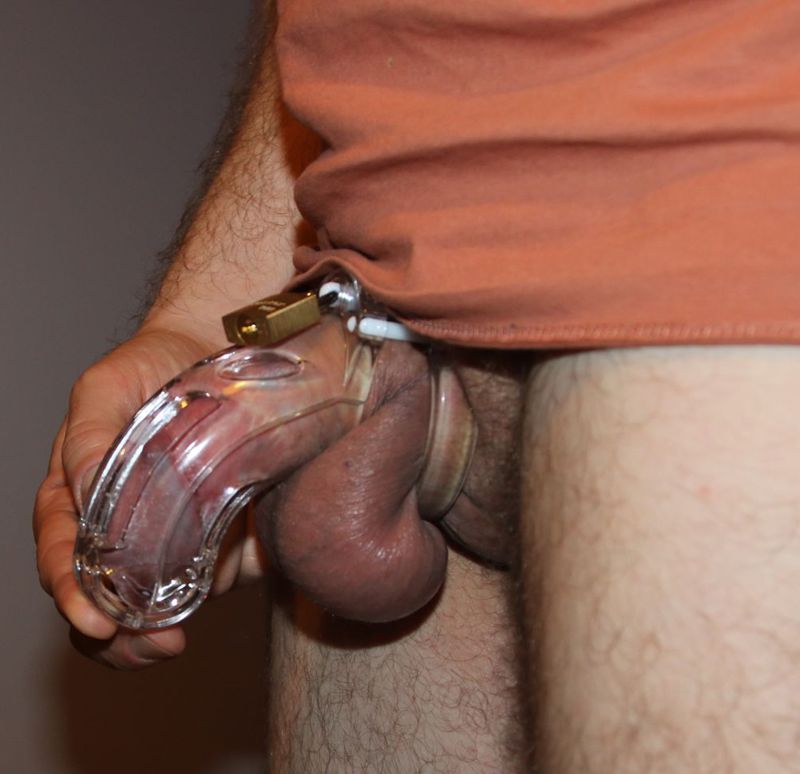 The decision to enter into permanent chastity should never be taken lightly. While the shift in the power dynamic that this causes can be extreme and rewarding, it should always be seen as the life changing thing that it is.

Rather than simply decide one day that it’s how things will be, time should be taken. The submissive man should be given time to adjust to his new reality.

It should also be noted that allowing him one orgasm per year may keep him happy and eager to serve his mistress. With something to look forward to, he may just have an extra bounce in his step.

Chastity devices are practically required for the permanent approach. A short term device can be used to begin training him in the first few months. It’s a good idea to start him off with a full month of chastity before giving him a break. Check out a permanent chastity video example

The Preparation for Permanent Chastity

A week without a device will help to ease his body into it and allowing him a few orgasms will help with his mental preparation. In fact, after the full month, he may notice that orgasms just aren’t as satisfying as they used to be and cause him to look to the future with less dread.

After his week of freedom, it should be right back into the device for another month. This is where you can start to challenge his devotion and obedience. A little teasing will go a long way toward keeping his libido high. The more turned on he is, the better he’ll serve his mistress.

Start Laying Down The Guidelines

She should make it a point to require oral sex from him at least once a week. The schedule and repetitiveness of his service will become second nature to him and he’ll cherish the time that he gets to spend with her, even though his orgasms are not allowed.

Once again at the end of the month, it’s a good idea to let him rest for a week. While this is happening, shop for a long term chastity device. These are different than the more common ones you find and are much safer to wear permanently.

Allow him to enjoy the last of his time with sexual pleasure, then keep to your word and lock him up for good. Once he’s back in it, he’ll be transformed into the service slave that he was always meant to be.

As long as the device you’ve purchased is high quality, the only thing you have to worry about is his prostate health. Theories diverge about how safe it is for a man to never ejaculate. Check our article on chastity and health concerns

Some professionals claim that the body will always adjust and take care of itself in the form of nocturnal emissions. Others, however, claim that the body needs to be helped along. No matter which side of the argument you fall on, it’s always a good idea to occasionally milk him.

If for no other reason than to avoid a messy wet dream, take the time to massage his prostate every few months.

Start to Up The Ante With The Male Partner

The power rush that the mistress feels from this will change her life and her view of control. When she has all of it, she’ll never want to let it go.