Why I HAD to Put My Husband In Chastity 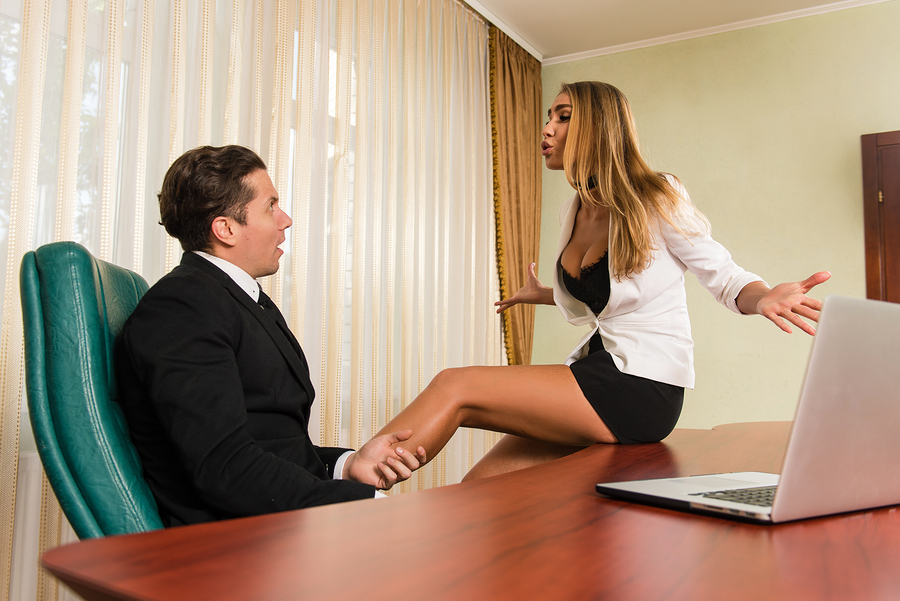 It was getting to crisis point in our marriage, his horniness was starting to get to me and it was putting a strain on our relationship. I wanted to get control and gain the upper hand ahin in our marriage, so how was I going to do that .

A Cage To Put Husband In Chastity

I put it on him right there in the laundry room and made sure to tell him how disappointed I was with his lack of self-control.

He agreed that he could be a much better husband and submitted to my orders. I hid the key away and he’s now been locked up for three months. Life is much better. He no longer passes out from exhaustion.

The sheets are pristine and I never have to feel the scratchy, crusty spots that he used to leave. I’m a much happier woman and he’s helping out around the house a lot more.

I’m extremely happy that I decided to lock him up. If there are any women out there who are having the same problem, you should consider it. If there are any men who can’t control themselves, they should suggest a cage to their wives. Everyone will be happy they did.

Male Chastity Training Tips for The Female Keyholder
Male Orgasm Denial - How Often is Up to Her!
My Girlfriend Loves To Keep Me In Chastity
Introducing Cuckolding Into The Male Chastity Mix
8
6
5
0