My Wife Brings Another Man Home 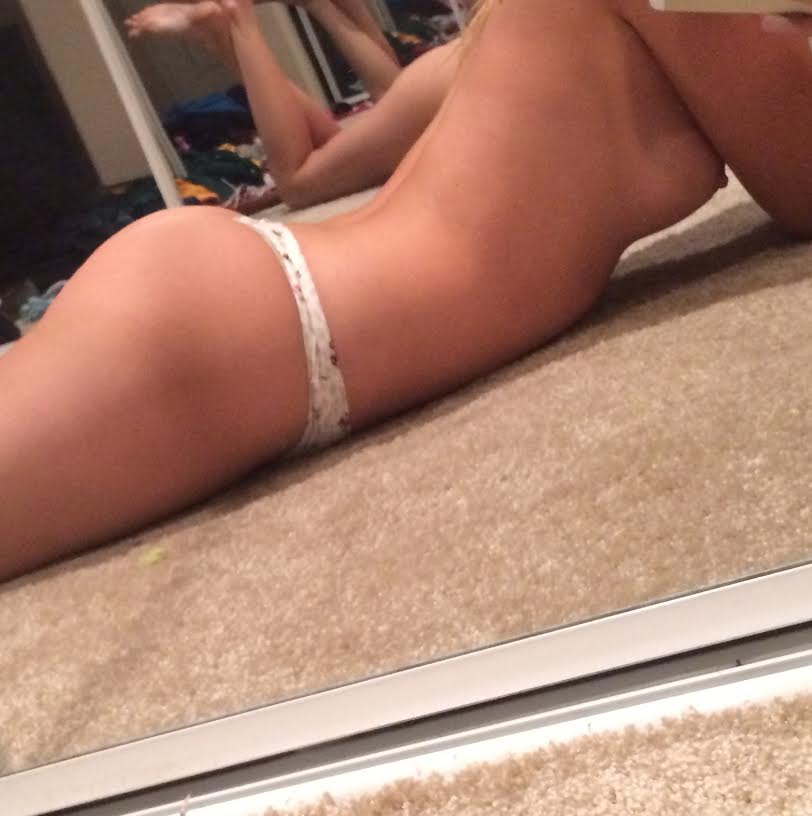 I go into our bedroom to change my clothes and get comfortable and there she is, just coming out of the shower. She tells me she is glad I walked in since she needed some help getting dressed before she went out clubbing.

She told me to get naked and then pick out a thong and a bra that matched. I quickly obliged, not wanting to get my ass beat or yelled at.

I grabbed sexy purple thong and the matching bra to go with it. I walked over to her with them in my hand and I was instructed to put the bra on. With nervous hands, I slowly and carefully put the bra on, making sure not to mess up.

She then pushed me down on my knees and told me to kiss her pussy before it got fucked. I gave it a kiss and was told to put the thong on her and tell the pussy bye.

I quickly put the thong on her and arranged it just perfect on her, saying bye to her pussy in the process, which just made her laugh. She looked like someone from shemale cams

This was different then normal, as I am usually assigned to countless chores or locked in bondage while she was out on dates or clubbing. She then made me leave the room after her so that she could finish getting ready. About a 1/2 hour later, she came walking out to the living room.

She looked stunning in her short skirt and top that was very low cut. It was a typical clubbing shirt, so no biggie for me except for some discomfort in my chastity belt.

She asked me for $200, which I gave to her. She loves taking cash from me instead of just using the card, since she tells me it is more humiliating. She kissed me on the cheek and told me she loved me as she walked out the door.

I just hung out most of the night, watching some basketball and snacking a little bit. I was kinda happy to have a free night with no chores, since it was a rarity. I could only imagine what my wife and Mistress was doing right now, but I tried not to think about.

Around 1am or so, I heard the door and in walked my wife with another man. My heart sank seeing her leading him in by his hand.

They both walked into the living room and she introduced me to Steve, her boyfriend for the night she said. She told me that Steve has at least a nice 8 inch cock and she has already sucked his dick.

She also told me that he loves to eat pussy, so I would not be needed to get her ready either. Without hesiting, they started to kiss and Andrea undressed him quickly, totally naked.

She told him to lay on the floor, which he did. She walked over to me and told me to take her skirt and thong off, which I did. She shoved the thong in my mouth and told me to taste her wetness from getting excitement and from all of the dancing she did.

She then walked over to Steve and sat on his face, with her facing his cock in the 69 position. Immediately, she bent over and started sucking his large cock, which was rock hard.

He was licking her pussy and I could tell she was loving it. That made me jealous, as most guys she brought home just fucked her silly and never ate her out, since it was my job.

She stopped sucking his cock and looked over at me and told me to get naked and yelled at me for not being naked yet. I quickly undressed and she told me to come, which I crawled over to her.

She spit right in my face and told me to taste his precum. She yanked the wet thong out of my mouth and threw it aside.

She then told me that her new lover was different then the others. She told me not only does he love pussy and fucking pussies, that he also loves cock as well.

She said he just doesn’t like sucking cock or getting fucked by other guys, but he does love getting sucked off and fucking other guys.

I knew this wasn’t going in a good direction for me now, and Mistress Andrea had a devilish grin on her face right now. She then grabbed the back of my head and shoved it right down towards his cock.

She told me to open up and start sucking some cock, which I had to do even though I didn’t want to whatsoever.